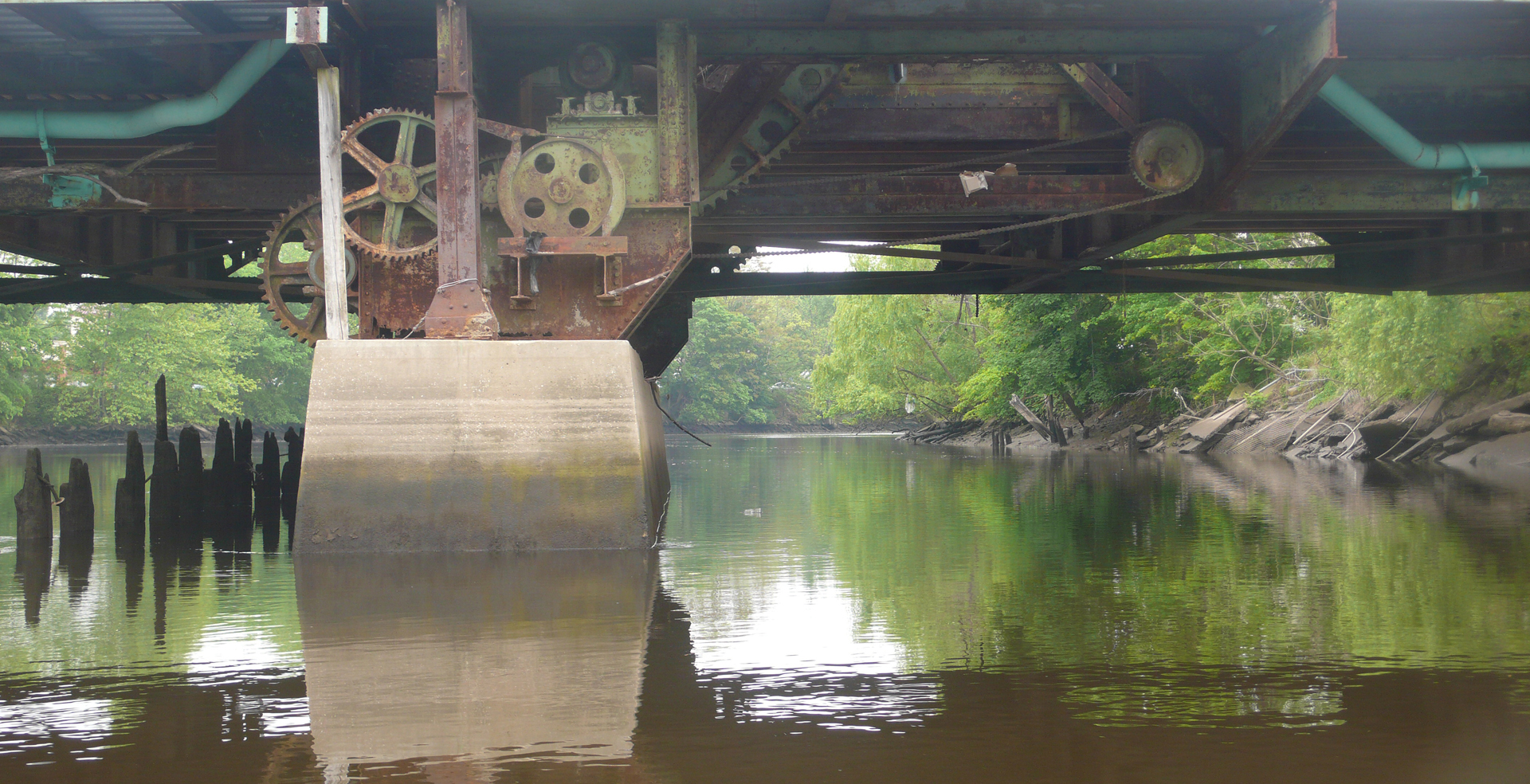 and why the poetry of William Carlos Williams?

Why Paterson: The Influence of William Carlos Williams

William Carlos Williams, in his Author’s Note for his long poem, Paterson, speaks of the Second Part of the poem as consisting of “modern replicas” and says the Third Part “will seek a language to make them vocal”. Elsewhere, Williams speaks of the “search for language” as a key element in his poetry. He was looking for a way to bring the rhythms of American speech into his poetry and developed his “variable foot” to give a metric to these patterns.

My musical response to the poem, Paterson, was my first orchestral work, so it truly also involves a “search for language” (a part of the task of every composer of formal concert, or “classical”, music since roughly 1900). It is in the form of a sort of symphony for full orchestra with piano obbligato, as well a large role for vibraphone with soprano and alto saxophones, lightly suggesting the big band jazz of the era of the poem.

As Williams’ poem varies its voice between Paterson, the city, and “Dr. Paterson”, the man, my work “Paterson” uses the orchestra as the city and the piano as the man. The piano’s role is not one of dramatic juxtaposition as in the traditional concerto but rather as a narrator, analogous to “Dr. Paterson” in the poem, and not that different from the narrator in a Greek drama.

Williams has been a force in my life as a musician since I was an adolescent, as his career gave me the hope that one could be a serious artist while having a parallel career in medicine. More important, however, is the impact of his poetry itself and his worldview: that something fresh and enduring can be forged from ordinary language by putting aside the rigidity of the academic, that when it comes to tradition follow Gustav Mahler’s advice to “preserve the fire not worship the ashes”.